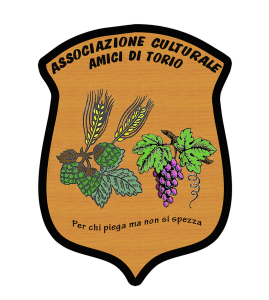 The Torio’s Friends (Gli Amici di Torio), a cultural association of the small village Balze, used to meet the taste of new beer styles, with bottles gathered somehow around the world. In those years it was necessary to travel a few hundred kilometers just to find a craft brewery or a place that was not the classic pub with commercial beers.

On those meetings arose the idea to set up a Craft Beer Festival aimed to know and make known the craft beer excellences by the real protagonists: the brewmasters!

Organized and managed by the volunteers of the Pro Loco Balze, the event has grown over time and is appreciated mainly for the informal and direct connection between beer enthusiasts and brewmasters.

With live music, freshly made food and entertainment as a frame!

And the Torio’s Friends, always active in organizing the event, are also the first enthusiastic attenders!

We are waiting for you